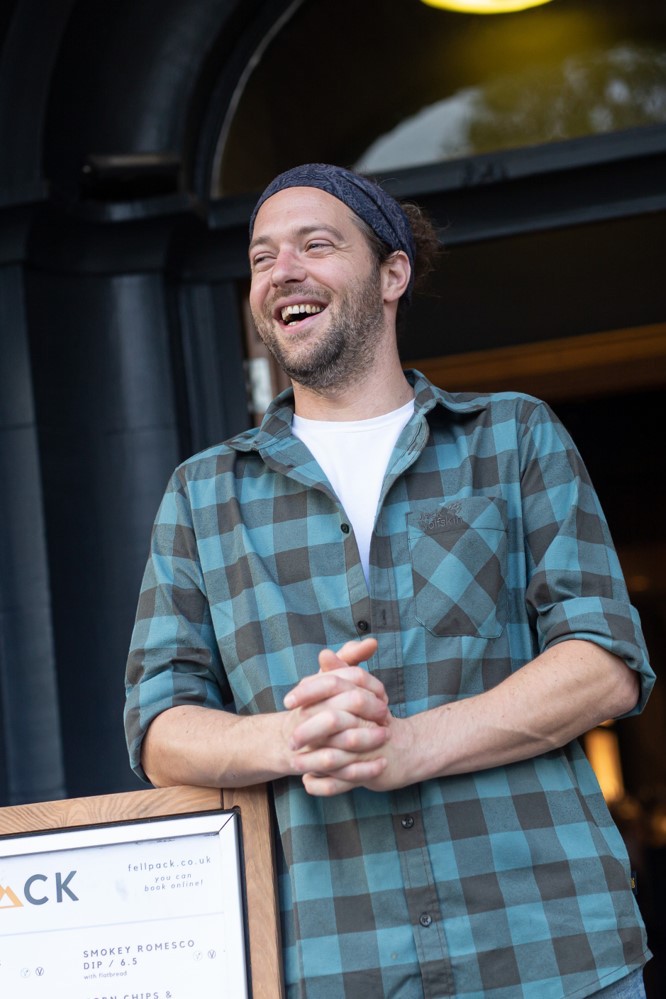 Streatham’s finest, ignoring the claim of Dave that is, the Ox has settled in the Lakes with his young family where he leads the Fellpack restaurant team.

He is a restaurateur through and through, having been brought up surrounded by his parents own establishments in both the UK and France (ne sais-tu pas que je parle français? – yes, we know you are bilingual Harry!)

Most at home on the floor, Harry dictates the pace of an evening. He is kind and empathetic, someone who brings a team together and makes customers feel at ease, even if they may question his penchant for headbands. He also sets the tone with his eclectic music choices – he runs the Fellpack Spotify account and the monthly playlists he puts together are well worth a listen.

His time off is spent with his daughter and partner around Crummock water swimming and foraging, a far cry from his rapping youth (true fact). He also likes a bit of football – we tolerate his passion for Arsenal, given the pity such devotion evokes.

Meet more members of our team and learn what Fellpack is all about. 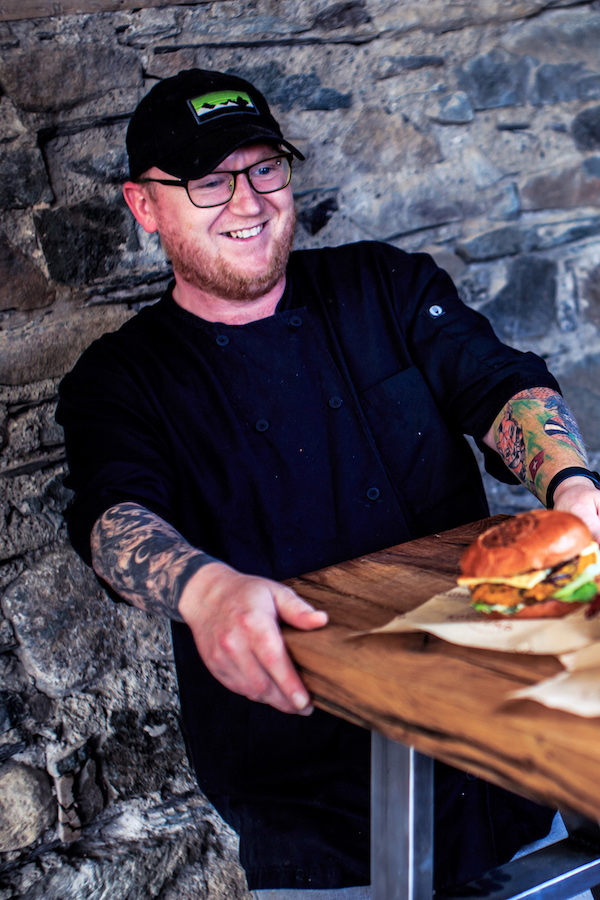 Head Chef at The Round.

Restaurant Supervisor at The Fellpack, The Round.