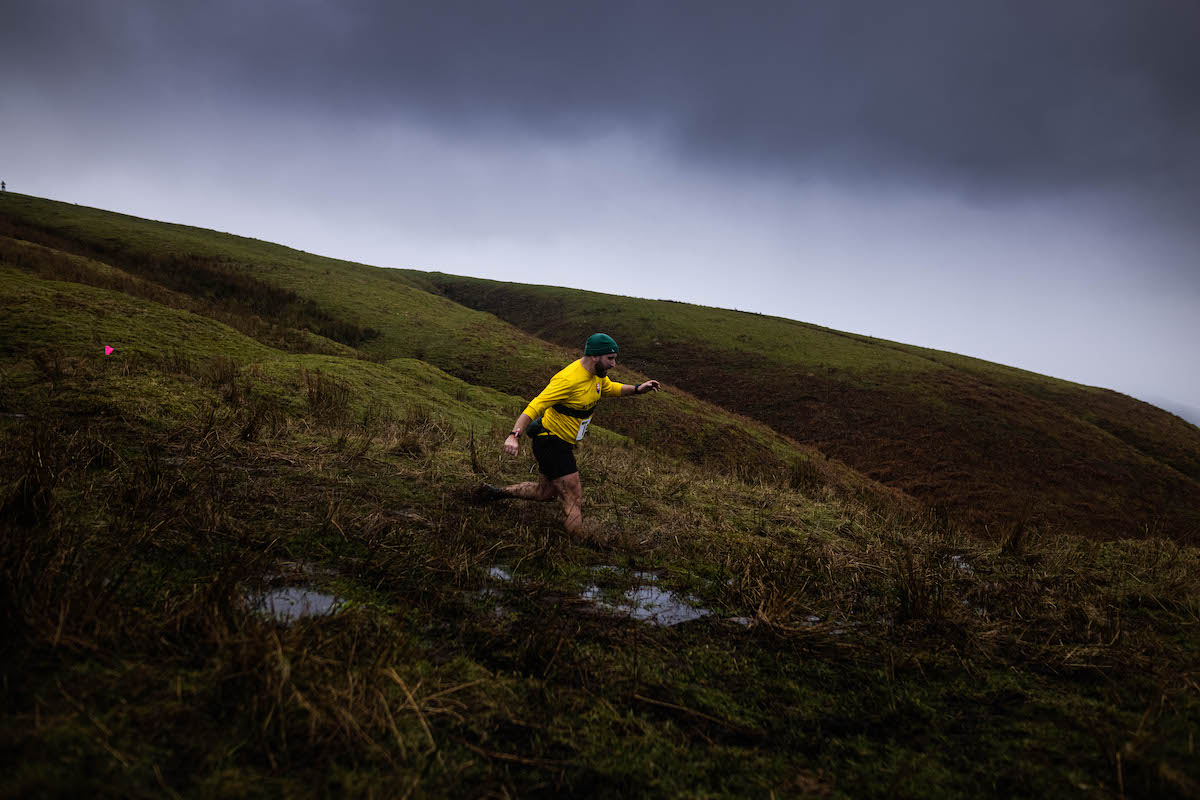 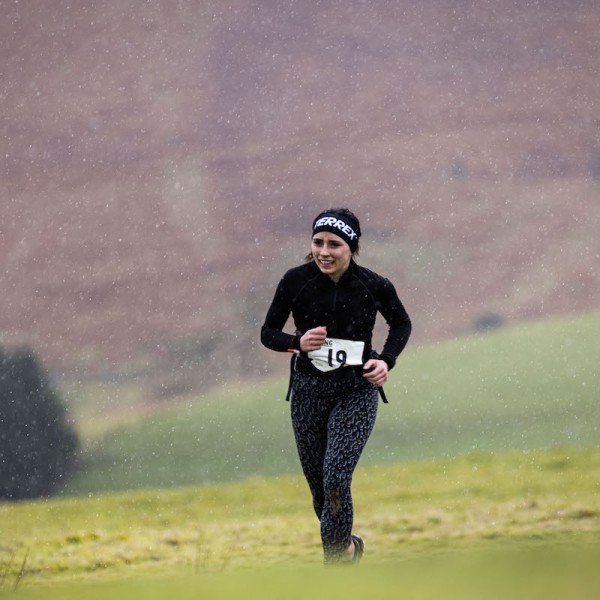 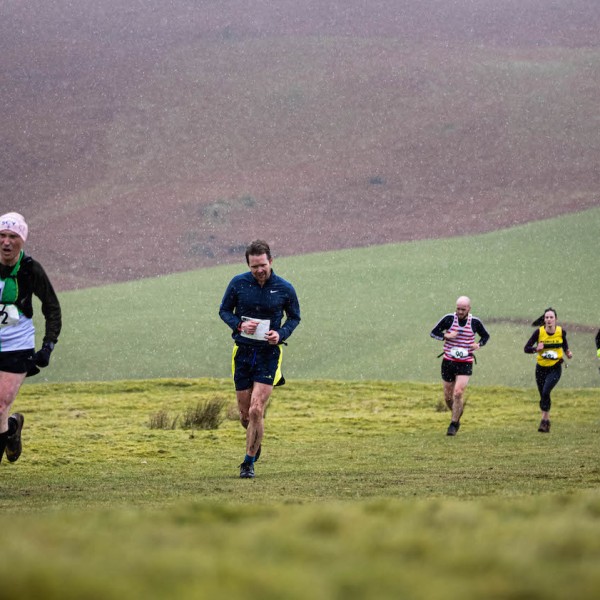 As COVID fades (we hope) racing is coming back and how we have missed it! In our case, specifically fell racing.

Keswick-based King Kong Adventure host a five run Winter Series, culminating with an almost 10K voyage around and on top of Latrigg, titled “Loopy Latrigg”. Although not the mightiest of fells standing at a mere 368m, its prominence over Keswick and the views down the Derwent Water valley, make it a fans’ favourite.

The classic Latrigg fell race hosted in summer is a fast burst up and down the steepest of paths to the summit and back. This race, however, takes the scenic route. Trails, forest tracks, muddy paths, fire roads, grassy ascents a very quick descent make for great variety, with a bog thrown in for good measure. You can sort of run the whole route, which can be argued makes it harder given there is not sufficient gradient to necessitate walking.

Sun met snow on the day, atmospheric conditions left in the wake of Eunice’s storm. Five of the Fellpack team ran and we battled hard. Boris, the perennial fans favourite, took the plaudits for just being a great bloke; whilst Harry came fourth in his usual classy understated way. Big shout to María for her first fell race too!

On to the next & the Coledale Horseshoe on March 26!

Here are the very latest articles from the Fellpack blog. 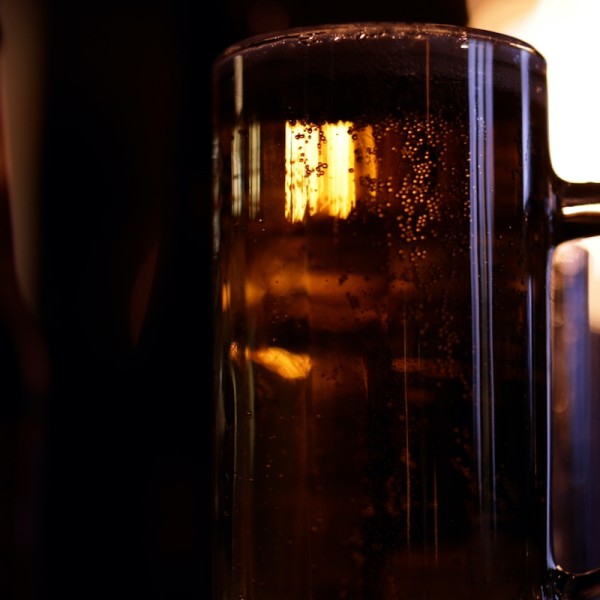 The soundtrack to a mellow May is here 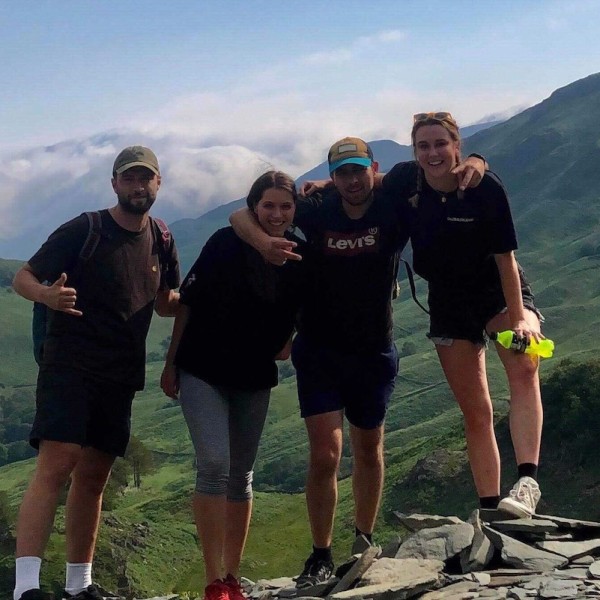 Win a spot on our pilot Fellpack Adventure

New for 2022, Fellpack Adventures are epic group trips that will run in September and October. Befor… 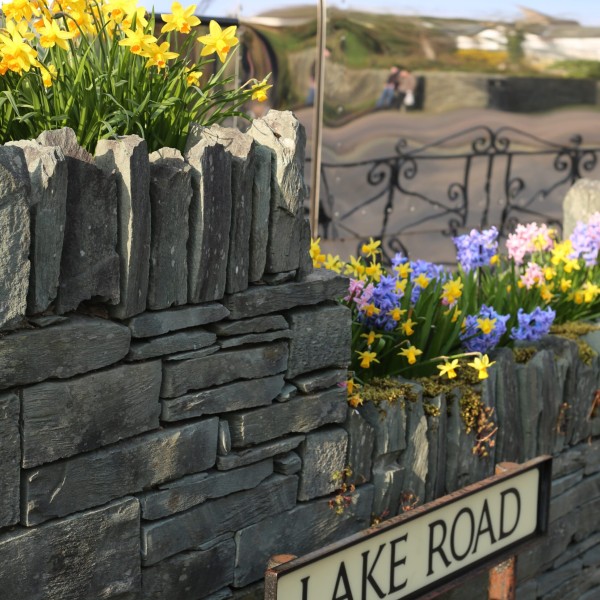 Something exciting is coming to The Fellpack Kitchen

As we come into Summer, something exciting is coming to The Fellpack Kitchen. The eagle-eyed amongst…

Browse our blog for news, promotions, announcements, recent adventures and other stories.